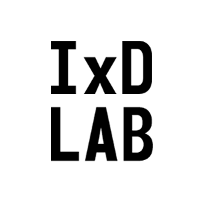 Radio waves surround us but still they remain largely undetected by our senses. Unless we use specifically tuned hardware, such as FM radios, cell phones or WiFi modems, human beings cannot perceive wirelessly transmitted data.But what if we could sense radio? How would we for example think about radio waves and places with good or bad radio reception if we could not only visualize, but even make radio traffic bodily experienced?

FeltRadio is a portable and wireless technology that makes it possible to turn radio signals into visual and tactile stimuli as a form of sensorial augmentation (using Electrical Muscle Stimulation). FeltRadio enables us to explore and reflect upon what it would be like if we could sense, and feel, wireless traffic such as WiFi or Bluetooth. 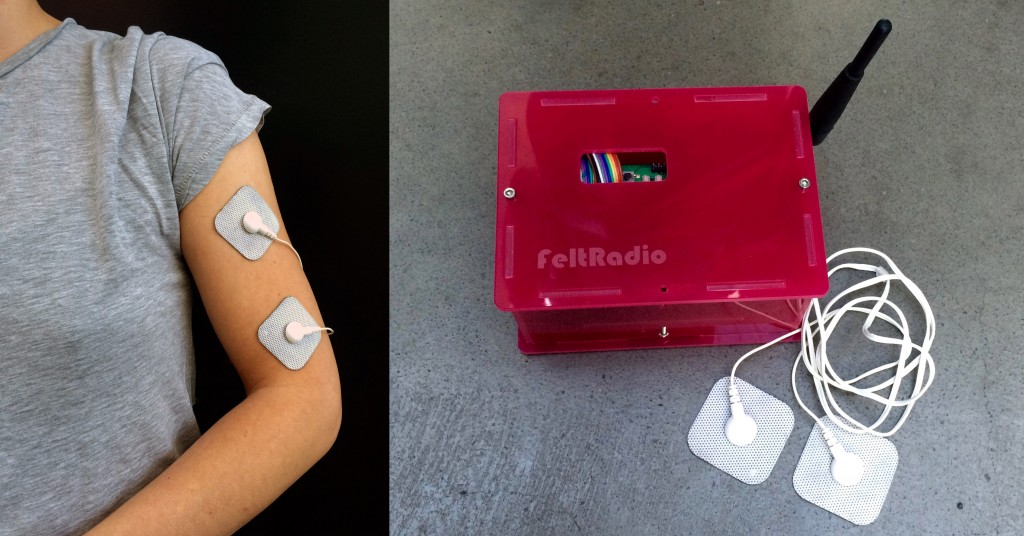